The POLAR network, which is operated by Chargemaster, already has more rapid chargers than any other UK charging network, and will continue to expand its provision at pace in 2018. Over 80% of the rapid chargers added to the POLAR network in 2017 were supplied free of charge to site hosts, including installation, representing private investment of over £1.2 million.

As well as more rapid chargers, over 500 fast charging points were added to the POLAR network last year, making it the fastest growing UK-wide public charging network overall, with over 43% of all new charging points.

David Martell, Chief Executive of Chargemaster, said: “Over 700 charging points were added to the POLAR network in 2017, and we plan to more than double that figure in 2018. We already have 40,000 users and POLAR will maintain its position as the national network of choice for EV drivers in the UK.”

“Tens of thousands of POLAR plus subscribers are accessing our network in the easiest and most convenient way, with RFID card access and monthly billing for both private and business customers – the latter enabled by the recent launch of our POLAR corporate subscription for multiple users.” 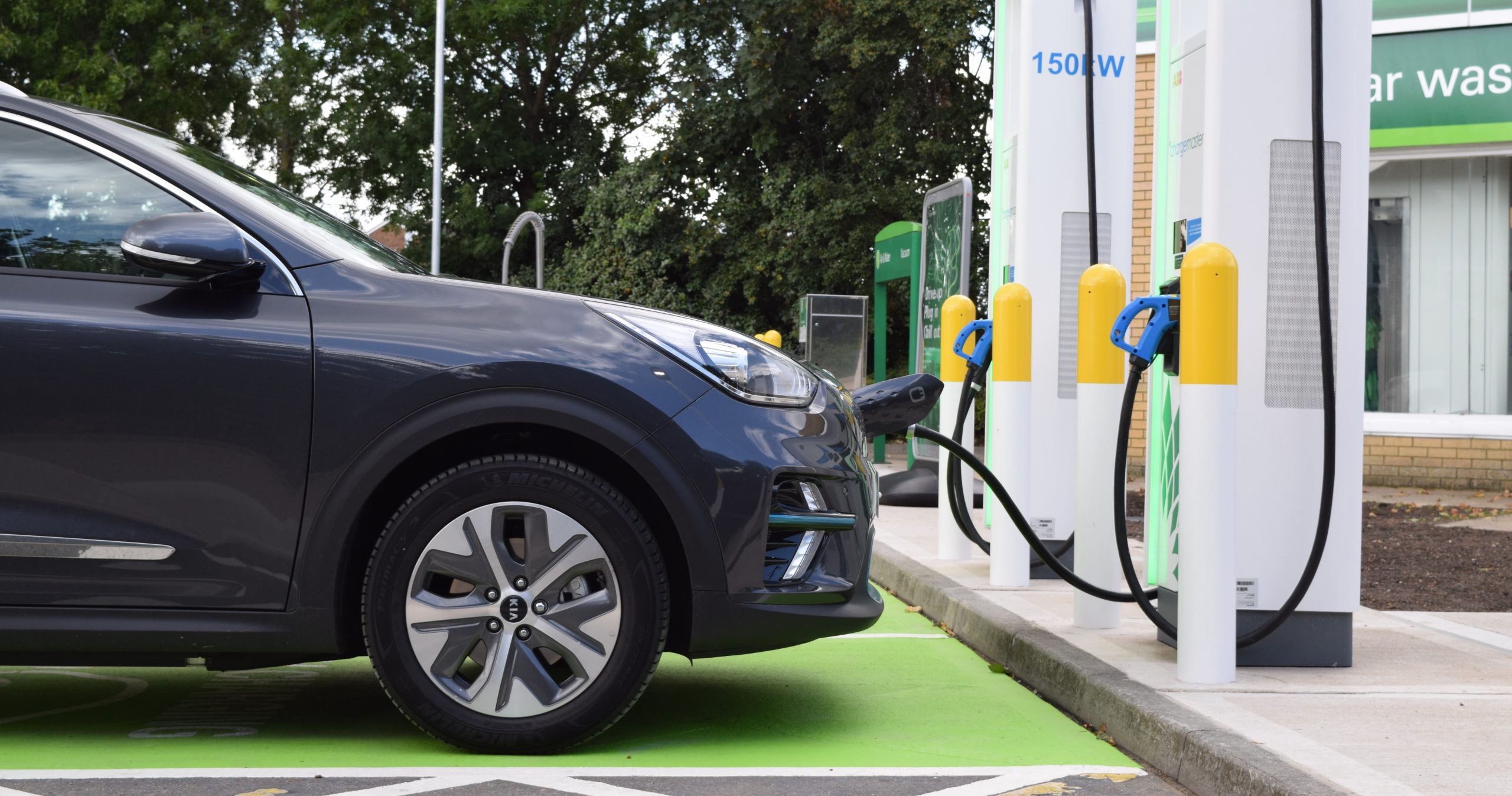