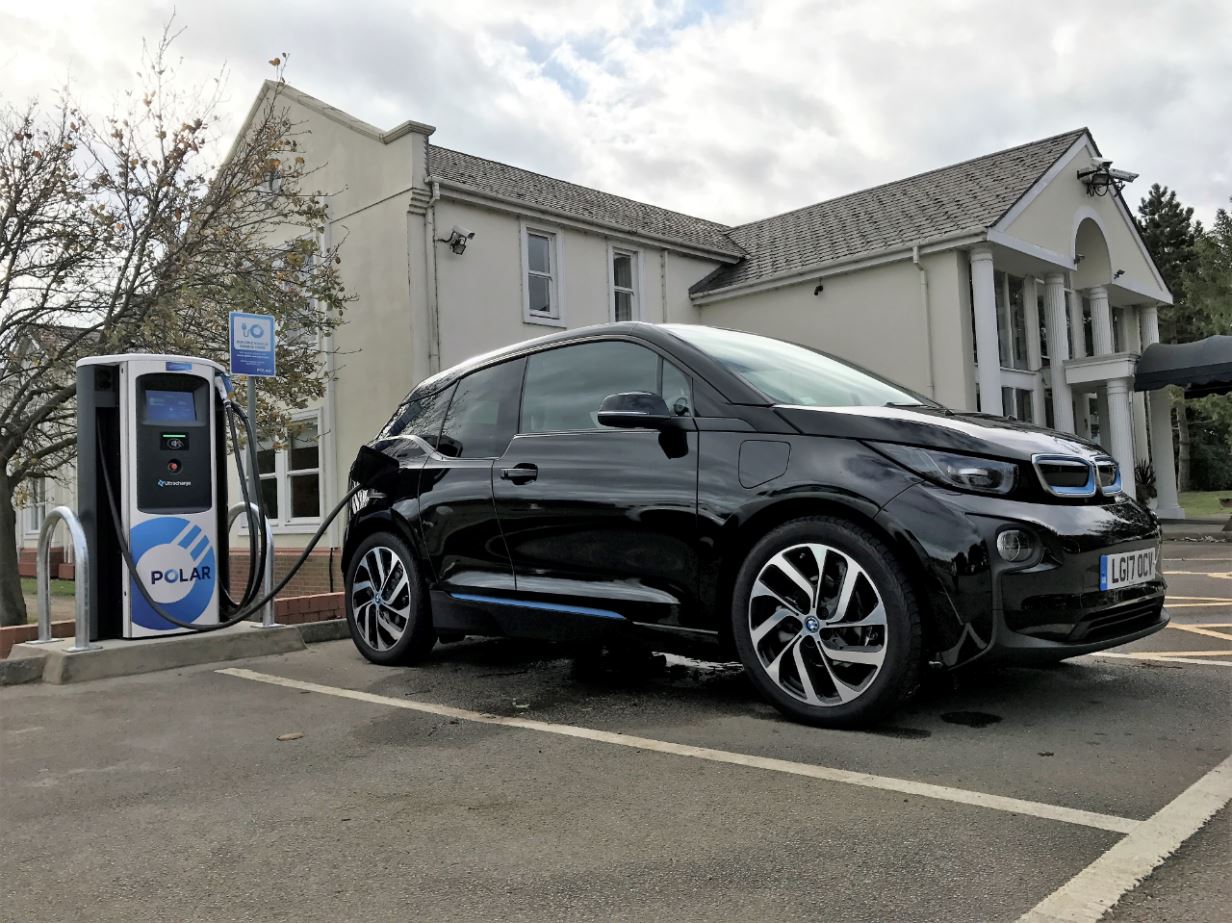 The POLAR public electric vehicle charging network, operated by Chargemaster, now has more rapid chargers than any other network in the UK, with the installation of its 300th rapid charging point at the Best Western Garden Court Aylesbury hotel in Buckinghamshire.

David Martell, Chief Executive of Chargemaster said, “Increasing the number of rapid charge points across the UK is an important priority in supporting the uptake of electric vehicles. We are adding new rapid chargers to the POLAR network every week and now have units within five minutes of half of all M25 junctions, with others positioned along the Strategic Road Network and at other popular destinations.”

Chargemaster’s rollout programme for its Ultracharge rapid charger, which is made in the UK and benefits from falling below the usual planning permission height, offers units to site hosts at no cost to them, including installation. The latest rapid charge points to join the POLAR network are available to POLAR plus members via the low-cost subscription service.

Membership of the POLAR network costs just £7.85 per month, and more than 80% of the charging points are free to use. POLAR is the UK’s largest EV charging network – with more than 5,000 publicly-accessible charging points – and will continue to expand with around 20 rapid chargers being added every month by Chargemaster over the coming years.