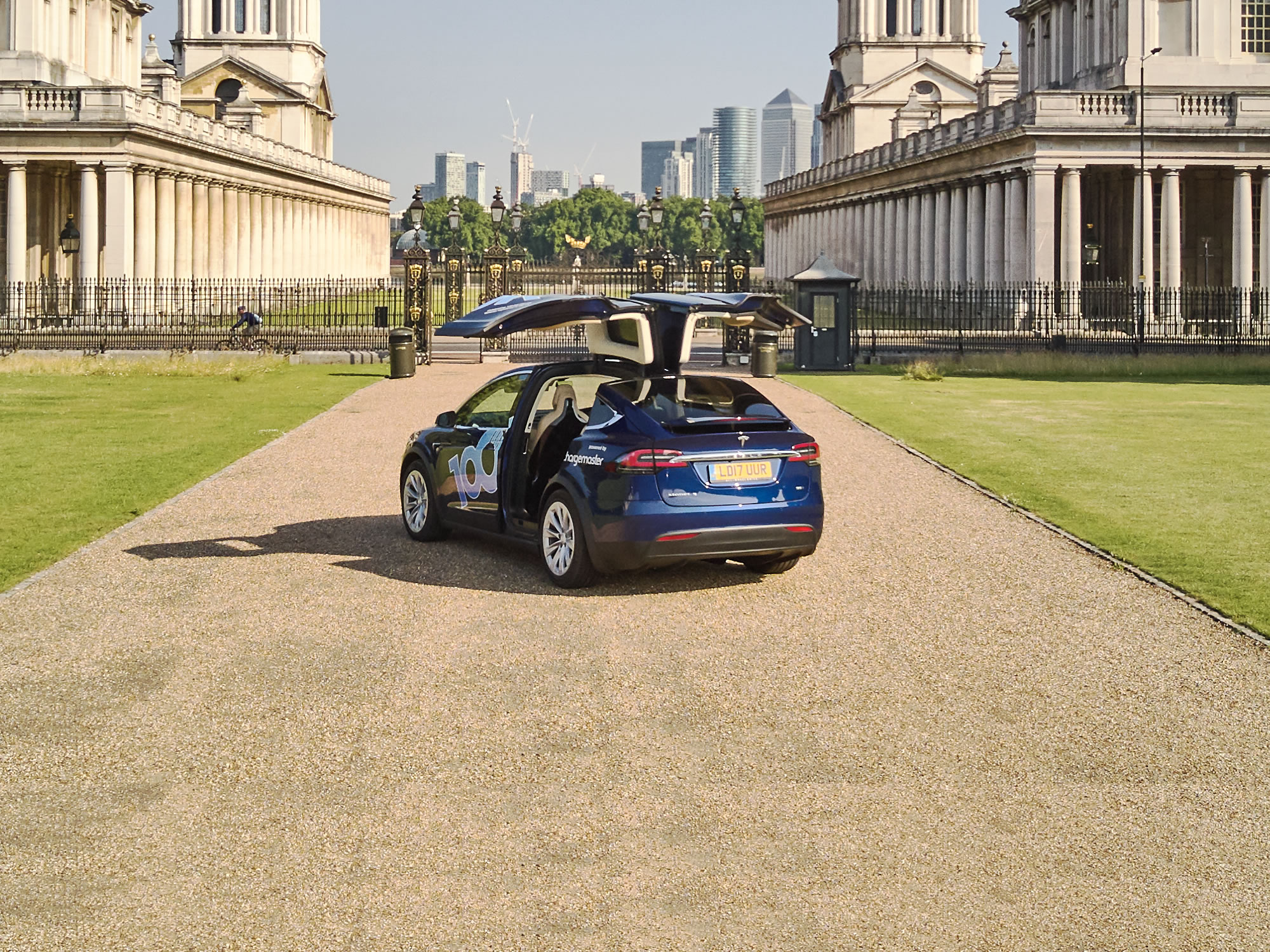 One million electric cars expected on UK roads by 2022

British roads will be home to more than one million electric cars by 2022 according to Chargemaster, the UK’s largest provider of electric vehicle charging infrastructure, based on recent market developments.

Allowing for a modest increase in adoption, Chargemaster’s projection is based on a growth in electric vehicles of just over 7% of new car registrations.

David Martell, Chief Executive of Chargemaster said, “We have seen tremendous growth in the uptake of electric cars over the past five years, as they’ve become more competitive in terms of costs, and more practical in terms of range. The number of EVs on UK roads has increased from fewer than 2,000 in July 2012 to more than 100,000 today. We expect the UK electric vehicle parc to rise to more than one million by the middle 2022, but it could grow to as much as 1.4 million.

“Over the next five years, a significant number of new models will have a range of more than 200 miles, with a lower purchase price than their earlier vehicles. Consumers will also be able to choose from larger range of electric vehicles, from manufacturers including Audi, BMW, Ford, Mercedes-Benz, Volkswagen and Volvo, as well as significant new models such as the Jaguar I-PACE and Tesla Model 3.”

The UK’s 100,000th plug-in car was registered in May, which Chargemaster marked by driving a fleet of 25 electric vehicles from Greenwich to Milton Keynes, the home of the new EV Experience Centre – a distance of 100,000 metres (62 miles).