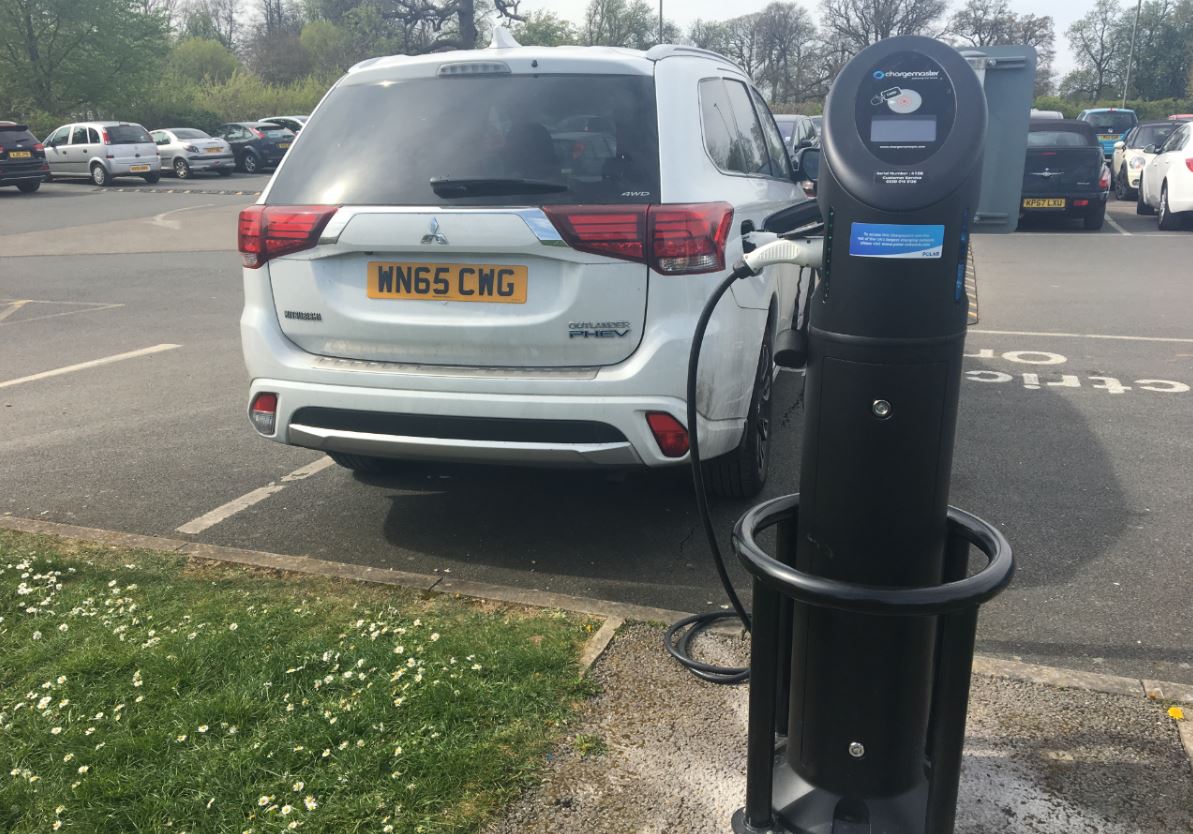 Since the recent announcement that Chargemaster and its POLAR network is to take on former Source East charge points, charging infrastructure owned by Luton Borough Council has been upgraded by Chargemaster to the latest specification of units.The following five charge points situated in and around Luton are now accessible to POLAR plus customers with an easy-to-use RFID card or key fob, adding to their network of over 5,000 charge points nationwide.

The charge point at Basepoint Business Centre will also be upgraded very shortly.

David Martell, Chargemaster CEO, said: “We are very pleased to be working with Luton Borough Council to ensure local EV drivers are able to rely on the public charging network in the area. We are committed to not only expanding our POLAR network of over 5,000 charge points but also properly maintaining it. As the number of electric cars and drivers rapidly grows in the UK, it is essential to have a reliable network as well as a 24-hour support team.”

Cllr Paul Castleman, Spokesman for Luton Borough Council, added: “We are delighted to be the pioneers of Chargemaster’s initiative to upgrade Luton charge points. We are looking forward to working with them going forward in expanding the number of charge points to the residents and visitors of Luton in the future.”