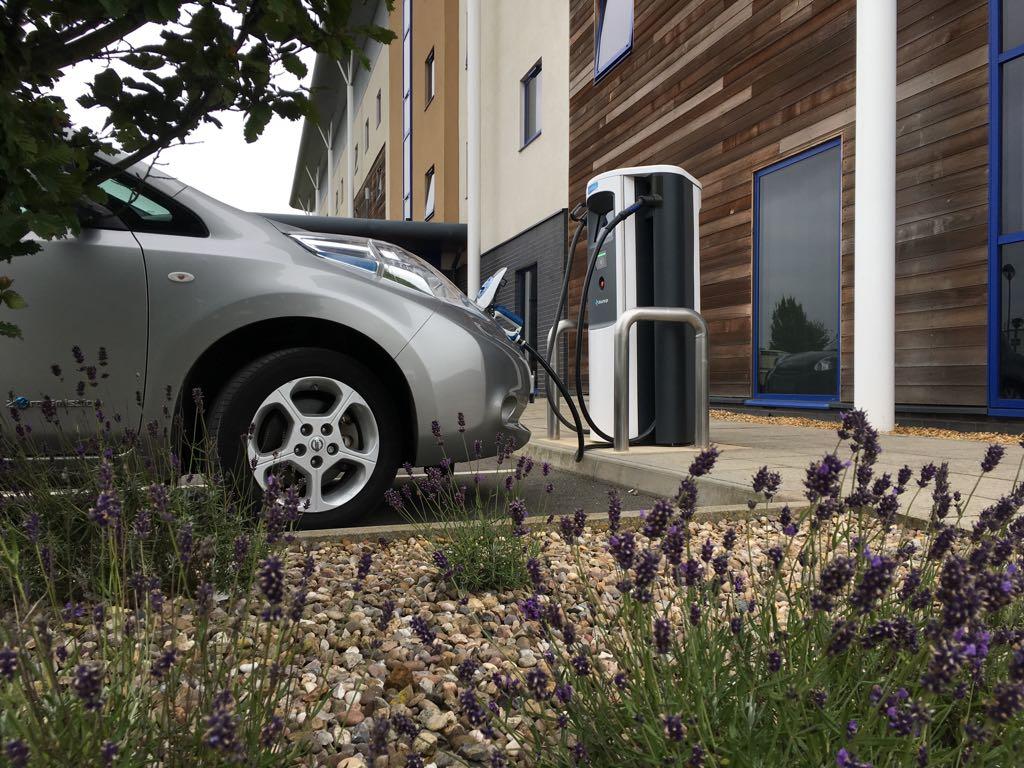 More than 30 Ultracharge rapid chargers on the POLAR network have been installed at IHG hotels across the UK, including at Holiday Inn, Holiday Inn Express, Crowne Plaza and Staybridge Suites locations.

From Preston in the North to Canterbury in the South, and from Colchester in the East, to Liverpool in the West, electric car drivers using POLAR plus now have even more charging choice on the UK’s largest network of rapid chargers.

All of the rapid chargers at IHG locations are accessible to POLAR plus members, with electricity either being free or charged at just 9p + VAT per kWh. Details, including live availability, can be found on the POLAR network website.

More rapid charges were added to the POLAR network in 2017 than every other public charging network combined. We will be installing 20-30 more every month across the UK in 2018, including many at other IHG locations, with POLAR remaining the UK’s largest rapid charging network.