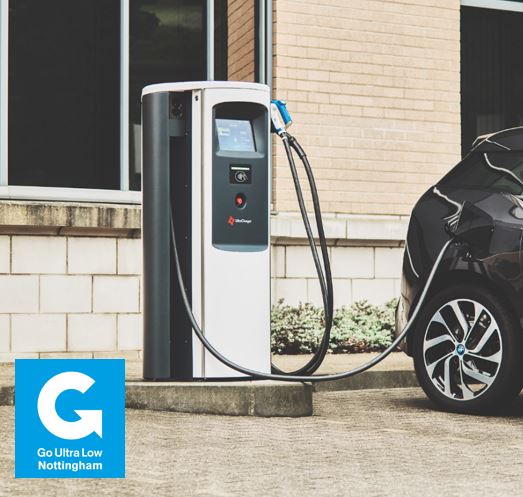 Chargemaster, the UK’s largest provider of electric vehicle charging infrastructure, has won a contract to install and operate charging points in Nottingham, Nottinghamshire and Derby over the next three years, as part of Nottingham’s Go Ultra Low City status.

The three-year, £2m contract with Nottingham City Council will see Chargemaster install around 230 charging points to support the growing number of electric and plug-in hybrid vehicles on the roads. At least 11 sites are set to be installed in Nottingham within six months, including at park-and-ride sites close to major routes.

David Martell, Chief Executive of Chargemaster, said: “We are extremely proud to have been appointed to develop the electric vehicle charging infrastructure across Nottingham, Nottinghamshire and Derby over the next three years.

“The council has a clear vision for Nottingham as a Go Ultra Low City and we are excited to be helping them to achieve it. The provision of public charging points for electric vehicles is critical for encouraging drivers to make the switch and ultimately to reduce urban emissions in our towns and cities.”

Chargemaster will be integrating the new network with their extensive POLAR user base, and offering discount rates to people and businesses within Nottinghamshire and Derbyshire. The new electric vehicle charging points will significantly expand the charging point infrastructure available in the area.

Councillor Sally Longford, Nottingham City Council’s Portfolio Holder for Neighbourhood Services and Local Transport, said: “A lack of charging infrastructure is often cited as one of the main barriers for people looking to buy an electric vehicle, and this project will go a long way to making it easier for motorists to drive around Nottingham, Nottinghamshire and Derby. Chargemaster has been involved in several schemes in other parts of the country and we’re excited to work with them to deliver our ambitions for Nottingham.”

At the end of 2016, Chargemaster was awarded a £2.3 million contract to provide additional charging infrastructure under the Go Ultra Low Cities programme for Milton Keynes. The company is adding charging points to its UK-wide POLAR network every week, and also has the UK’s largest rapid charging network. 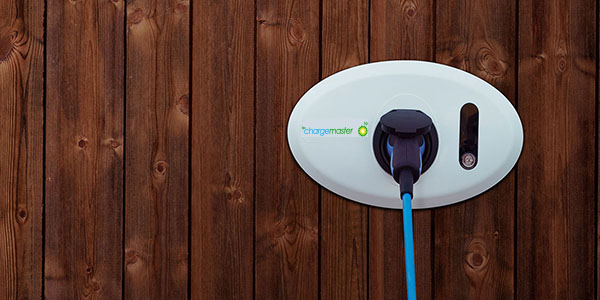 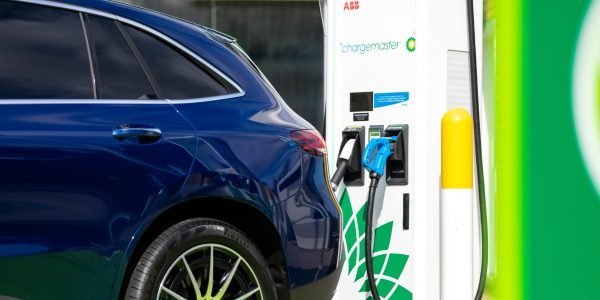