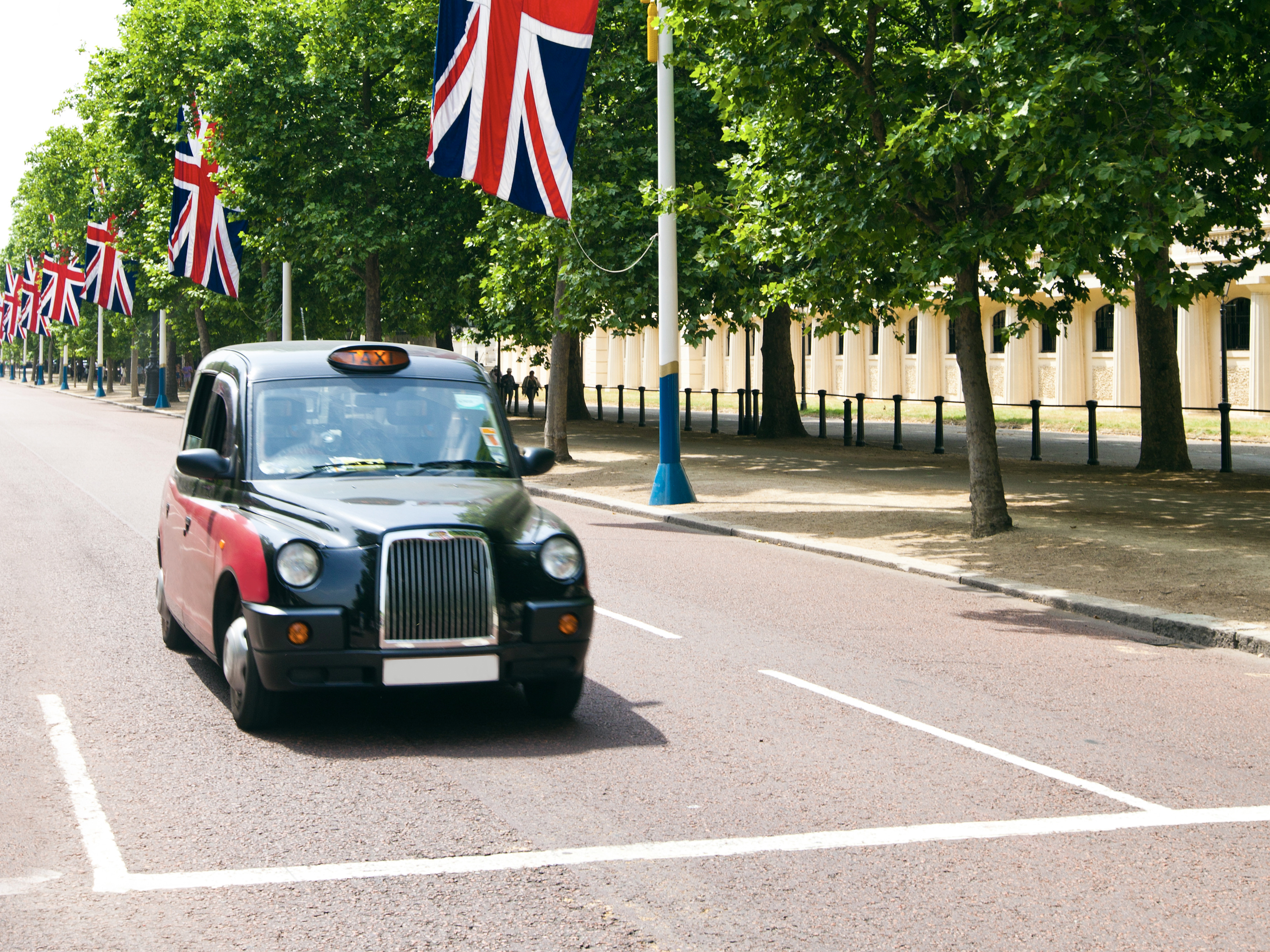 Chargemaster Plc, the UK’s largest manufacturer and operator of electric charging points, has been placed, after a competitive tender, onto the Transport for London (TfL) framework to provide the rapid charge units that will power the first electric London taxis on the capital’s streets later this year.

TfL’s initial aim is to see 75 charging points in the ground by the end of this year, with the network growing to 150 by the end of 2018 and 300 fully functioning by 2020. Under the contract Chargemaster will supply its Ultracharge units, capable of charging electric cars and taxis to 80% in 20 minutes.The Chargemaster Ultracharge unit is the only rapid charge unit manufactured in the UK and is particularly suitable for London streets, being compact, elegant in design, easy to install and roughly half the weight of many overseas competitors’ products.

Each unit will include easy user access, including contactless payment via card, to bring electric vehicle (EV) charging in line with other common payment systems across the city, including the London Underground and busses. The charging sites will also form part of the POLAR network, the largest EV charging network across the UK, with over 5,500 sites and over 30,000 electric vehicle users.

David Martell, Chief Executive of Chargemaster Plc said, “We are delighted to have been awarded a place on the TfL framework. My team have worked tirelessly with TfL over the last year to meet the demanding criteria. Air quality is a huge problem in London and the new electric-powered London taxis will make a significant difference over the next few years. We are delighted to be part of the programme and provide charging solutions across the city to support the next generation of the famous London taxi.”