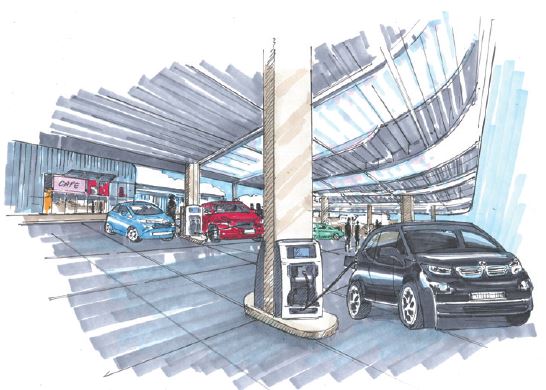 Playing a key role in the delivery of the first ever Go Ultra Low City, The UK’s largest provider of electric vehicle (EV) charging infrastructure, Chargemaster, will significantly expand Milton Keynes’ public charger network. Milton Keynes, which was awarded £9 million under the Go Ultra Low Cities programme in January 2016, has issued Chargemaster with a contract worth £2.3 million to provide additional charging infrastructure to the town in a fiercely fought tender.
Funding will be used to create two filling-station-style EV charging hubs, both powered by Chargemaster’s Ultracharge units. The first will be situated near Junction 14 of the M1 motorway, while the second adjacent to Milton Keynes’ bustling central shopping centre, The Centre:MK.In addition, 50 public chargers will be installed at sports facilities, hotels, restaurants and other locations where motorists may park their EV for more than an hour. For motorists without access to off-street parking, up to 200 on-street charging units will also be installed. In addition to this, Chargemaster will supply EV chargers to support 30 bays for electric car club vehicles.As part of its involvement, Chargemaster also plans to install charging points in the proposed EV Experience Centre, which is due to be launched at The Centre:MK in 2017. Acting as a high-profile facility to educate shoppers on how to operate electric vehicles, residents will also be able to ‘try before you buy’ and test drive a range of vehicles, too.

Brian Matthews, Head of Transport Innovation at Milton Keynes said: “We were delighted to be chosen to be a part of the Go Ultra Low Cities programme earlier this year. Chargemaster submitted a compelling and informative bid, which aligned with our goals. It could also demonstrate that the reliability of its network and the operational support it offers is second to none. We expect the first charging points to be rolled out in early 2017, making Milton Keynes an even better place to own an EV”.

David Martell, Chargemaster CEO, said: “We’re excited to be a part of Milton Keynes’ bright future as a Go Ultra Low City. The council has a vision to make the town a real showcase of what can be done to reduce emissions and increase air quality, for example. We are confident that our charging infrastructure proposal will help Milton Keynes realise these goals.”

Chargemaster already operates 170 standard and 56 rapid charging points in Milton Keynes. Run by the Department for Transport (DfT) and the Office for Low Emission Vehicles (OLEV), Milton Keynes is one of four UK cities to win portion of £40 million government funding in the Go Ultra Low Cities programme. 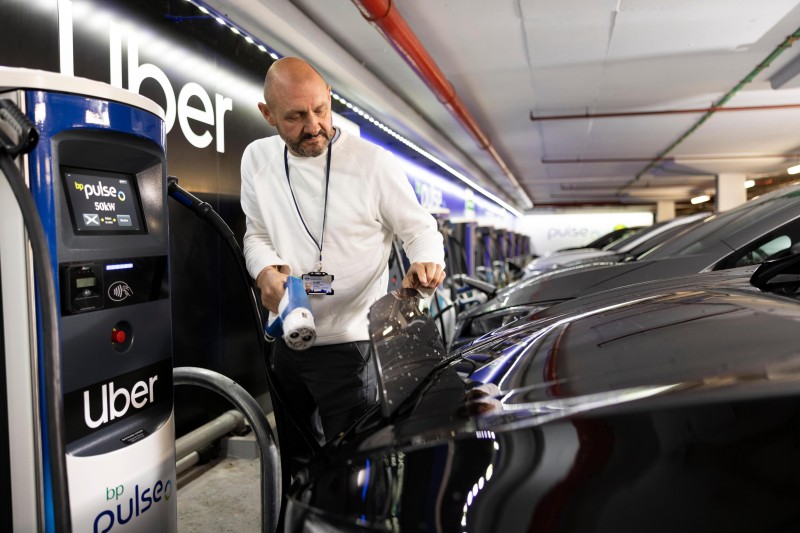