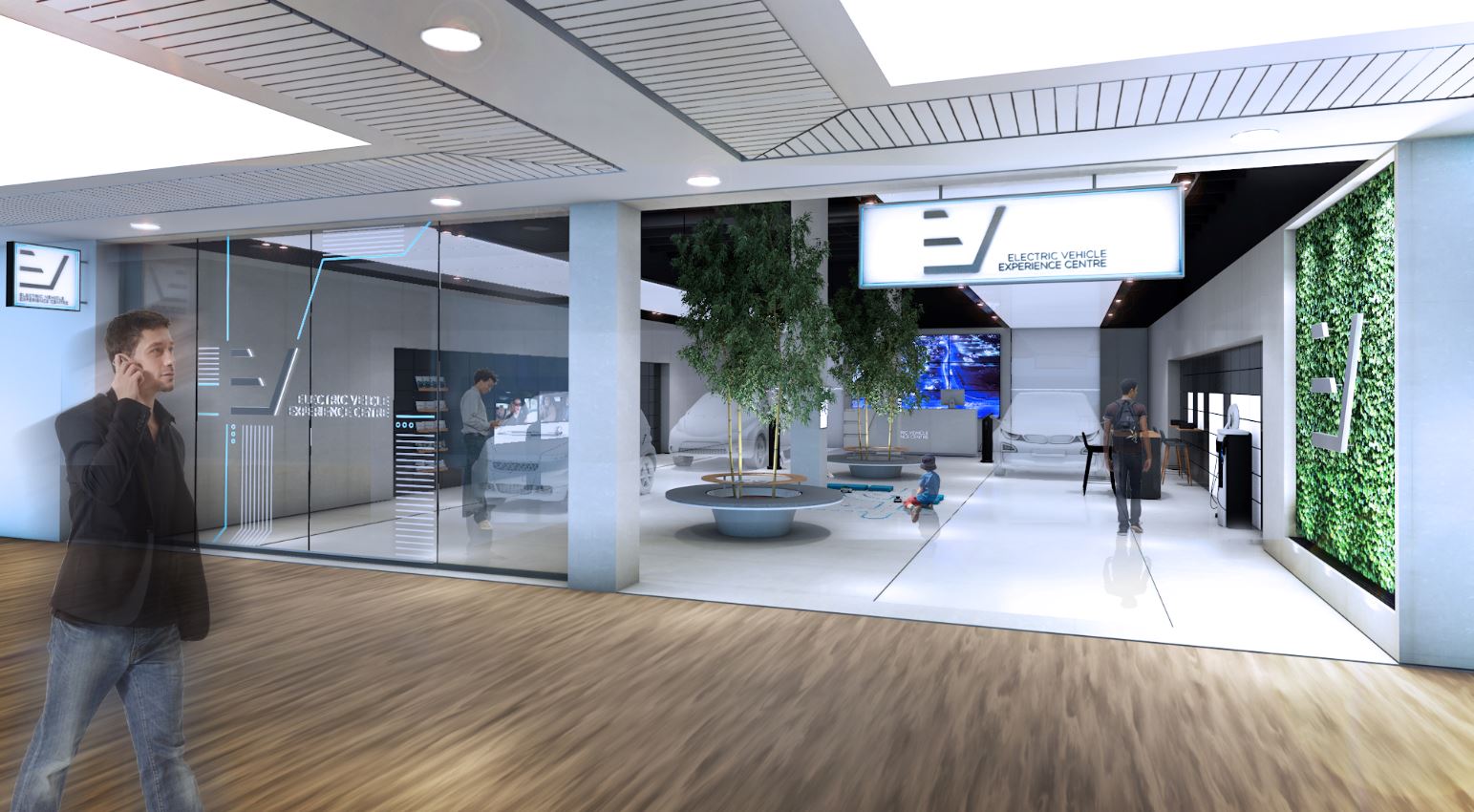 The Electric Vehicle Experience Centre reaches yet another milestone as we celebrate its 2-year anniversary as the UK’s first education centre exclusively for low emission vehicles.

This time last year, the Centre had welcomed over 60,000 visitors through its doors and had over 1,700 short term and long-term test drives; as of June 2019, they reached over 100,000 visitors and over 4,000 test drives.
Supported by BP Chargemaster, the Centre has been key in promoting electric vehicles both in the Milton Keynes area, and across the UK, which will no doubt continue into their 3rd year.

Based in centre:mk, the EV Experience Centre was launched as part of Milton Keynes Council’s Go Ultra Low City status as a way to encourage the uptake of electric vehicles. The team continues to offer free, impartial advice to the general public as well as businesses interested in switching to electric or plug-in vehicles.

The Centre’s 2nd year has seen the team and their vehicle fleet attend events such as Fully Charged Live, where they worked alongside BP Chargemaster in unveiling their new 150kW rapid charger, as well host manufacturers such as Renault and BMW i for exclusive takeover weeks. They have also debuted some fantastic new electric vehicles, including the Volkswagen e-Crafter and the Audi etron.

The EV Experience Centre fleet has also grown with new models being added regularly, such as the new BMW i3, new Renault Zoe, and the coveted Kia eNiro.

Offering both 20-minute test drives and long-term test drives in a range of electric vehicles, the EV Experience Centre offers a great chance to learn more about electric cars, find your next electric or plug-in vehicle or to just have a chat with our friendly team of experts.

90,000 kWh of public charging in one day on our networks 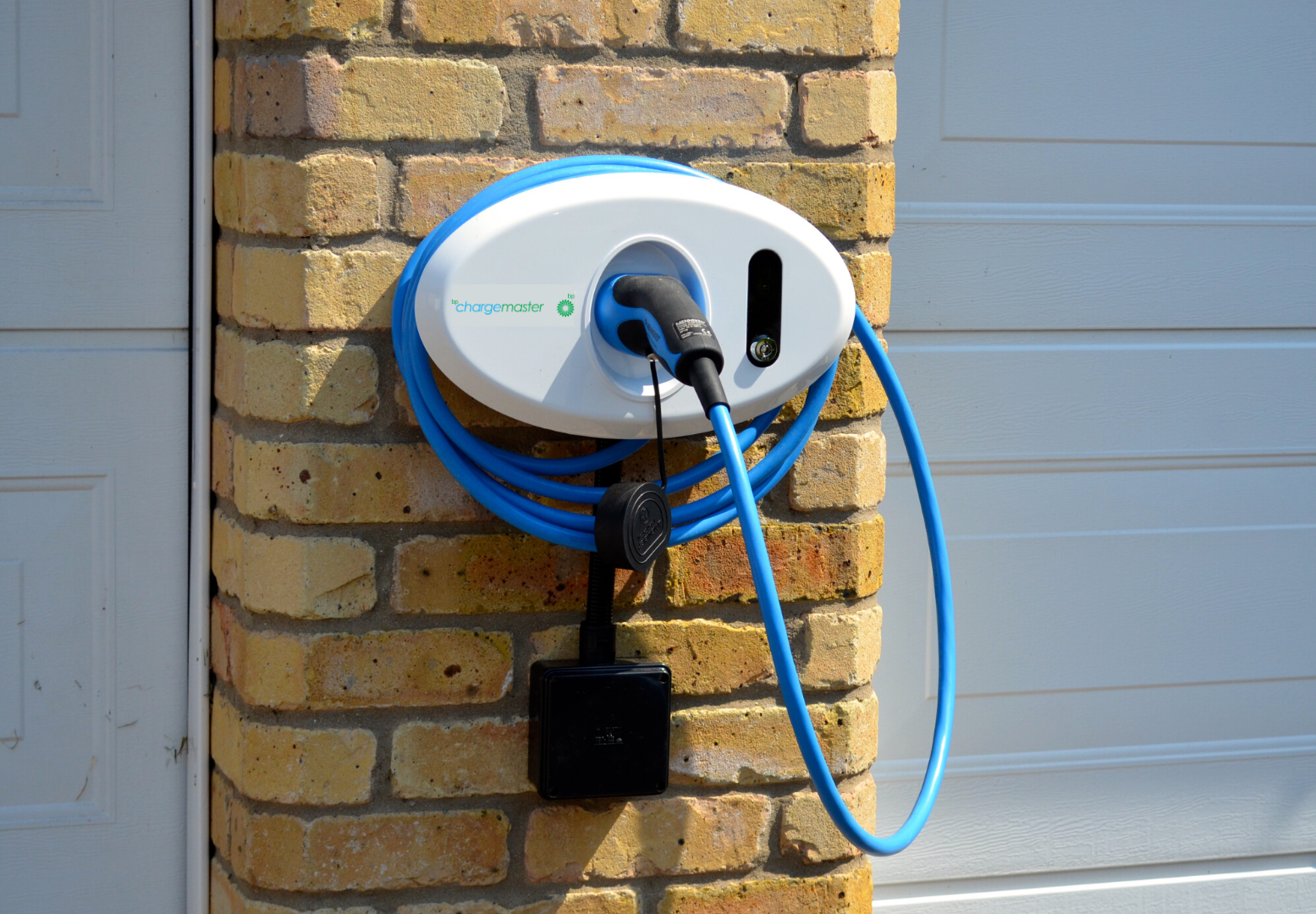 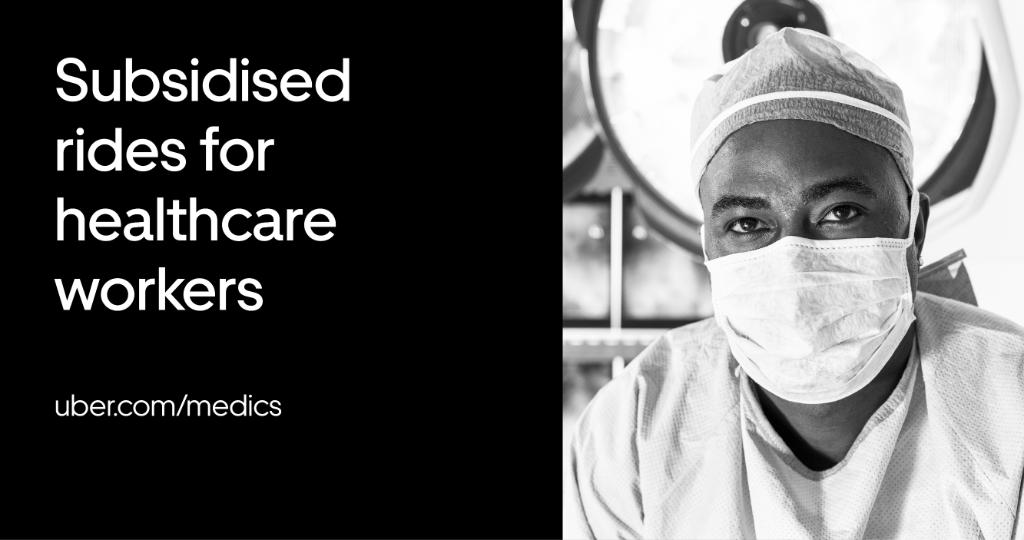