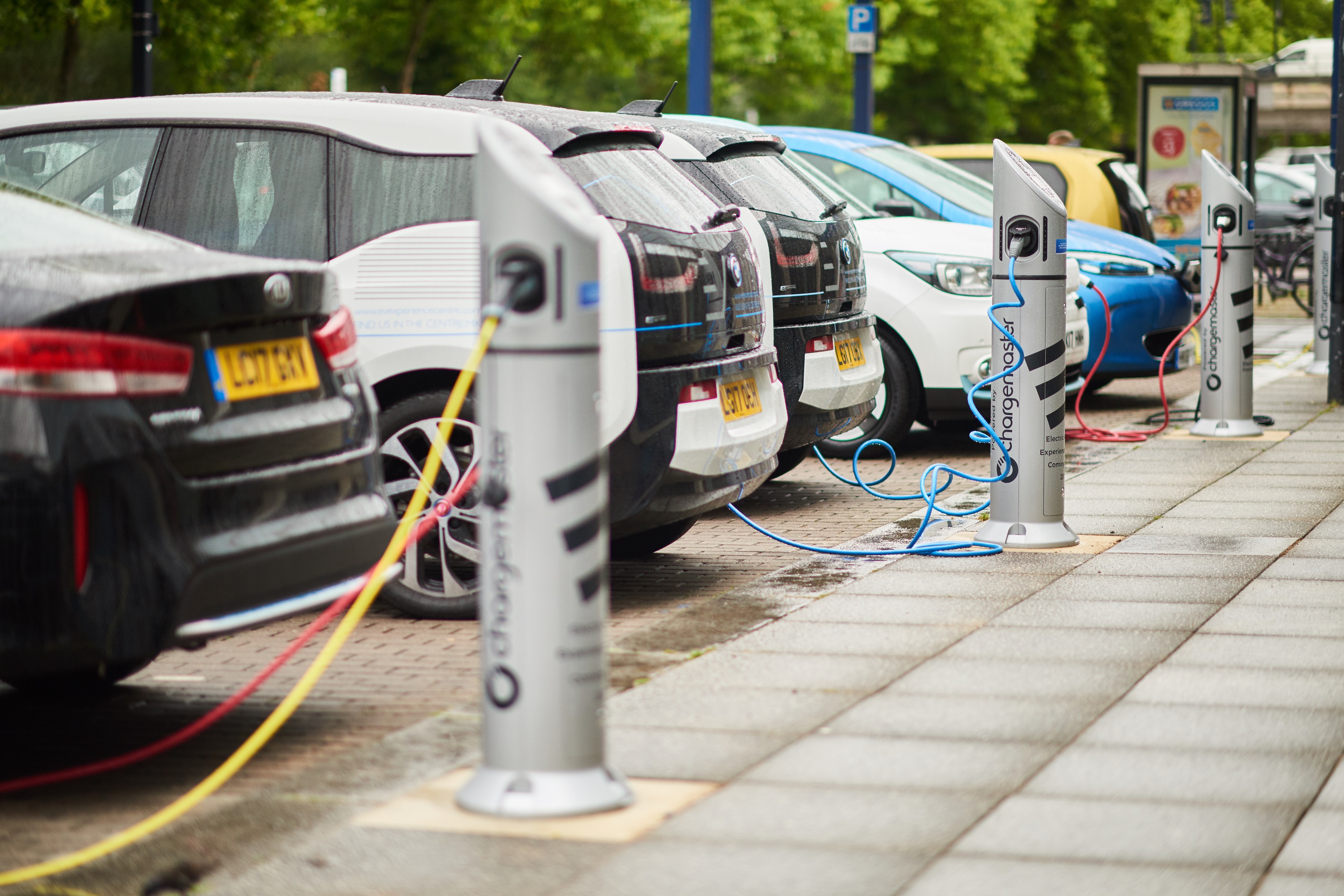 As diesel car registrations continue to decline, the electric vehicle market in the UK is expanding rapidly, and Chargemaster estimates that there will be 200,000 electric cars on UK roads by the end of next year.

While diesel car registrations in the UK shrank by 29.9% in October, compared to the same month in 2016, the new plug-in car market grew by 47.5%. Over 120,000 plug-in cars are now registered in the UK, and this number is growing rapidly every month.

“Recent consumer research shows that the majority of people have already considered switching to an electric car*, and the speed of adoption that we will see over the next five to 10 years could surprise many consumers, as well as a few industry pundits.”

New car registrations from the SMMT show that plug-in cars recorded the strongest year-on-year growth of any sector in the market, with plug-in hybrid registrations rising by 46.9% compared to October 2016 and pure electric cars showing the highest growth of all types of car, with registrations increasing by 70.6%. 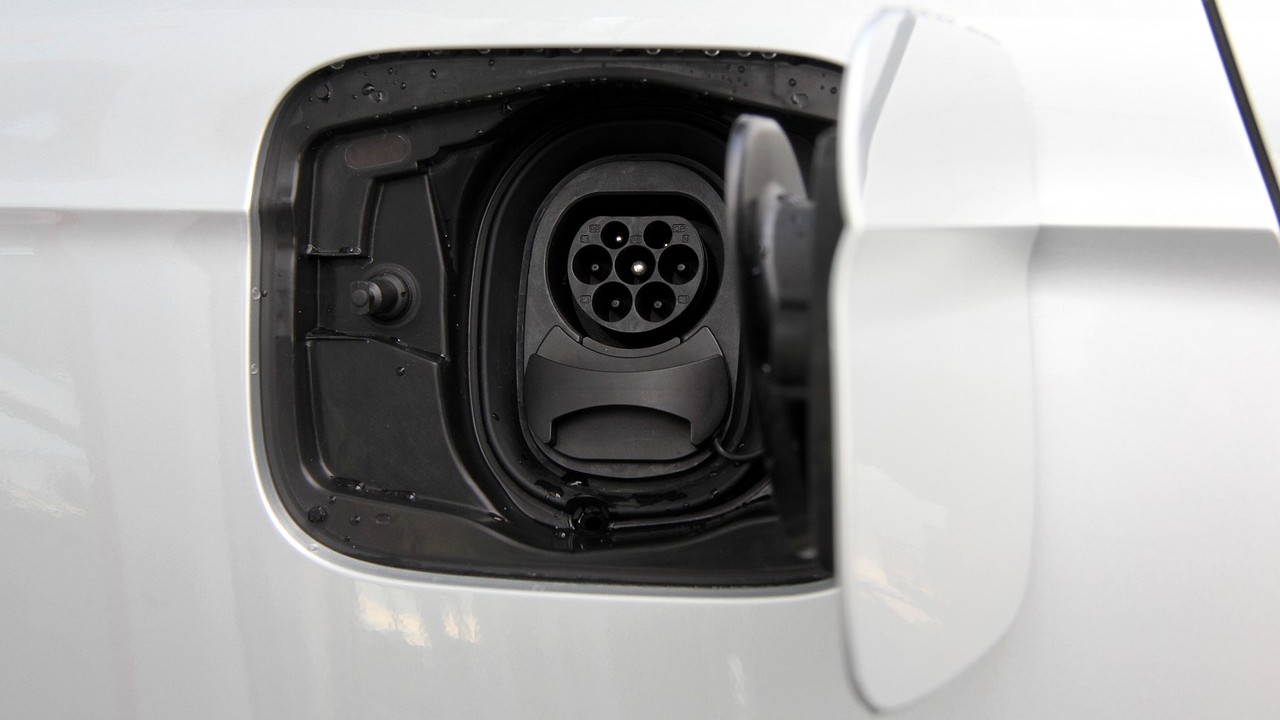 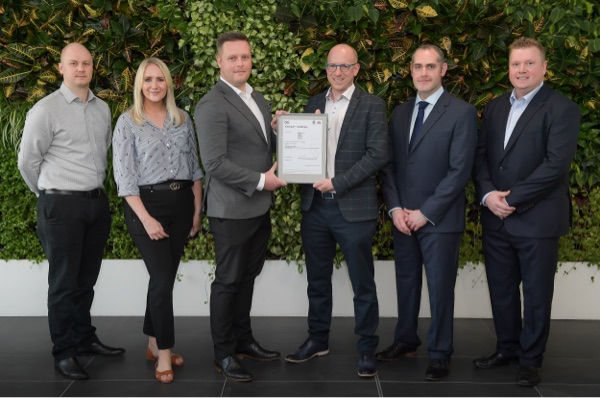